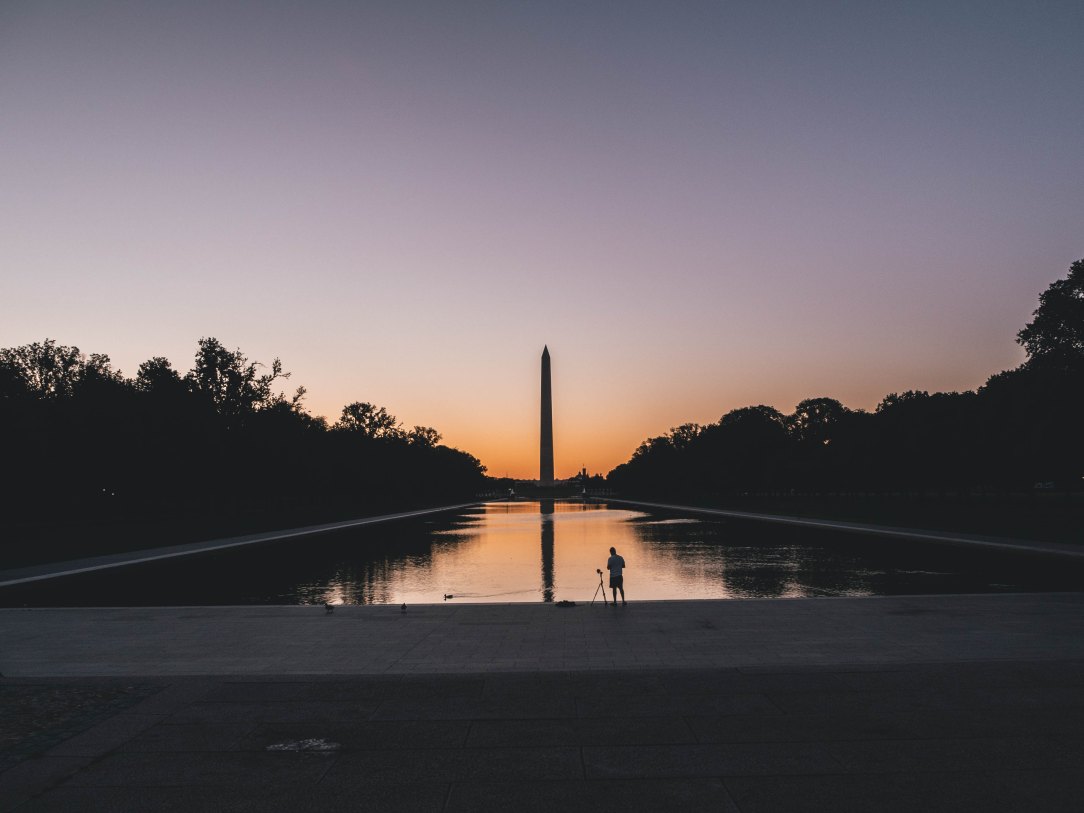 By Natalie J Case in Ask Me Anything, books, Current Events, Shades and Shadows, Thoughts on Writing, where shadows fall on January 5, 2019January 5, 2019
One comment

I haven’t really talked enough about Where Shadows Fall. I struggled a bit with getting this book done, maybe in part because I knew it would be the end of my living in that world, at least for a while.

The grand finale takes place in Washington D.C., which I think was rather inevitable, given what we know about the man pulling the strings.  I didn’t set out to have a meglomanical bad guy.  In the beginning he was just a guy who believed that Others were evil.  Clearly, I maintained some of that in the overall story however.

To me there is nothing as frightening as a person who believes without doubt, someone who fears that other for no concrete reason but because they have been told to believe. They can’t be reasoned with. No argument will penetrate the protective barrier of that belief mixed with fear and hate.

I always thought that it came from religion, from man’s need to control mankind’s access to gods and the power that came with that.  However, as we can see in America today, it doesn’t have to come from within religion.  It need only wrap itself in the cloth that resembles religion to draw people in.

I find that terrifying.  Maybe that’s why the 8th Battalion became one of the big bads in these books.  It certainly drives the character of Colonel Shallon.  Blind belief is a dangerous weapon.

That is where my thoughts are today, Readers.  I hope yours are more pleasant on this cold, January Saturday.

Photo by Ji Pak on Unsplash

1 comments on “the last stand”