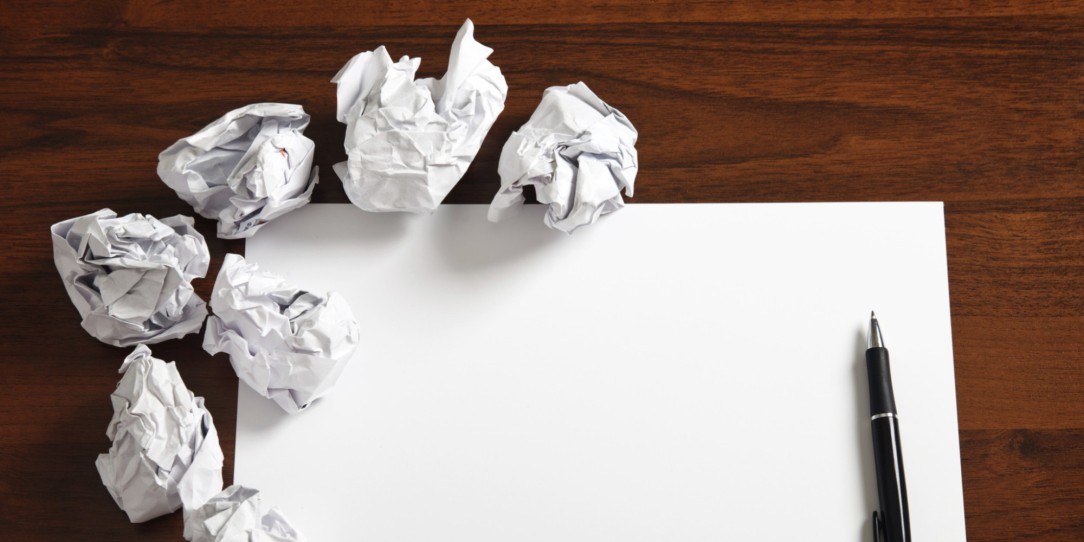 when the wall comes down

By Natalie J Case in Ask Me Anything, Author's Notes, Life and Other Fun, Thoughts on Writing on April 25, 2018
No comments

Have you ever sat yourself down to write something, but the words just don’t come?  I think most writers have done battle with the brick wall that is writer’s block, and we all have our own ways of trying to break through.

I’ve been pretty fortunate in my life to almost always have several diverse projects going that I can switch gears and write something different to allow the blockage to clear.  I also have other artistic endeavors that help me get the fires going again.

When I was younger, I didn’t realize that not everyone has endless voices in their head telling them stories, not everyone could spin a tale out of a handful of facts, not everyone could never be lonely because of the cast of thousands in their head.  The very notion of writer’s block made no sense to me.  The words never stopped.  They sometimes were telling stories that I wasn’t actually trying to write, but then those were usually the best ones in the end.

Where I hit the wall though is when I have a specific topic that I need to write for, and a deadline, particularly if I’m dragging myself out of an engaging fiction to do it.  I found writer’s block when it came to essays and school papers and the like.

Sometimes you just have to soldier through it, squeeze out the words, even if they’re crap.  I usually find when I do that, that the edit and clean up is actually easier than the writing.  Then I usually reward myself with writing something fun.

Sometimes I wonder about those people who don’t have a bunch of voices in their head telling them stories…it must be a lonely existence, all alone in that head.