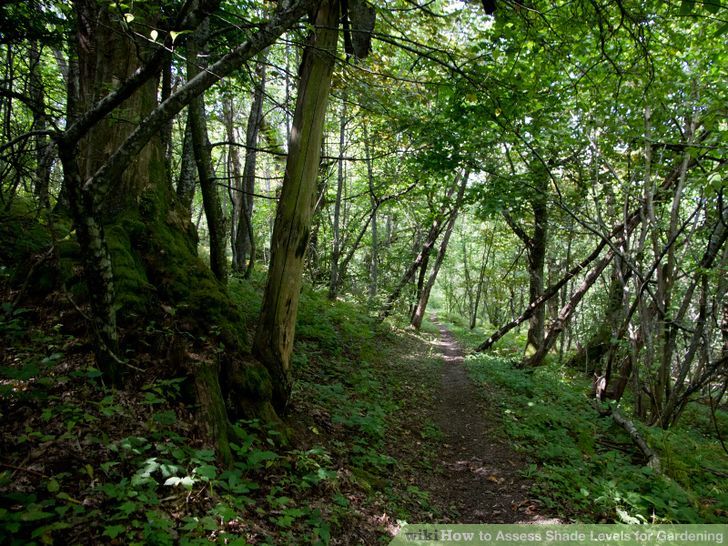 By Natalie J Case in Character Introductions, Through Shade and Shadow on December 24, 2016January 14, 2017
2 comments

When we first meet Mason Jerah, he is just turning eighteen and watching his grandmother die.  He has lived his entire life separate from modern society, but for what he can see on television.

His interaction with the outside world has mostly been with the people in the nearest town.  He has been alone with just his grandmother for many years.  As a result, he’s hesitant and comes across as shy upon first meeting.  It isn’t so much that he is shy, but he’s thinking through everything he says.

Mason belongs to a tribe of people called Shades, one of five tribes that once upon a time coexisted peacefully.  Shades are gifted healers who can use energy to help not only themselves, but others heal.  It takes a lifetime of learning and practice, which Mason hasn’t had because his grandmother was too afraid to teach him.

Shades require large quantities of fluid, usually water to be able to do their work and to keep their own bodies functioning.  They are also vulnerable to the affects of the sun, burning quickly and well beyond the average sunburn.  The sun can kill a Shade.

With his grandmother’s death, Mason decides to embark on a traditional journey that will take him down off his mountain and out into a world that has started to fall apart.