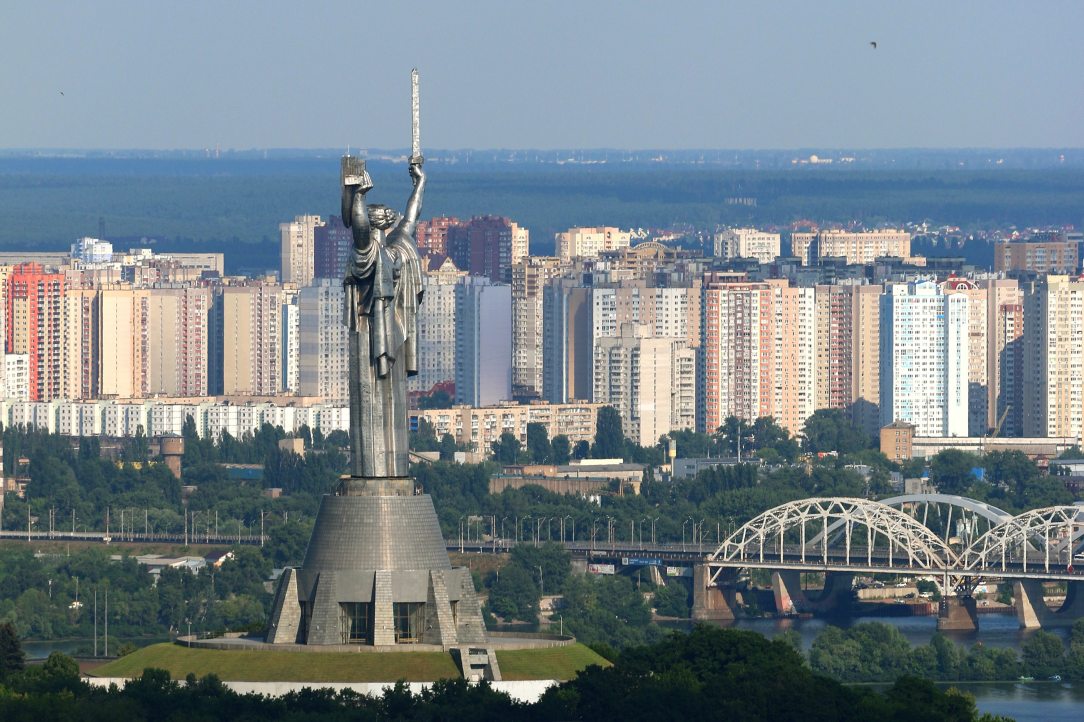 a reminder that freedom isn’t free

By Natalie J Case in Ask Me Anything, Author's Notes, Current Events, Life and Other Fun on February 27, 2022
No comments

In the last two years, we’ve heard a lot of people yelling about their freedom and comparing masks and vaccines to nazi Germany. This week, we have had a glaring example of how absurd that actually is.

While the US and Canada are mired under protests about mandates designed to protect the public health, Ukrainians have had to step up to fight for their actual freedom…the freedom to live under their democratically elected government. They have been forced to flee or take up arms against a country so much larger than their own who seems intent on annihilating them.

I see people in the US declaring that this is why we need AK rifles to be available to everyone, completely missing the fact that a) we aren’t at war and b) we are not imminently under the threat of invasion. The Ukrainian government armed its people to defend themselves against Russia.

Automatic weapons have no place outside of war. They have no purpose other than to kill.

We are watching a nation stand up and fight back under nearly hopeless odds. The ingenuity and strength of the Ukrainian people are an inspiration. And still, here at home, we have people whining that being told to put a piece of cloth over their face to protect others is a violation of their “freedom”…and many of them are the same people who are saying that they would defend their neighbors with their guns if the need arose.

And they can not see the irony there.

Freedom isn’t free. It is predicated on a number of principles, including the idea that we must protect our citizens, even from ourselves, especially in a time of crisis.

I hear that the Ukrainians are open to volunteer militias coming to aid them. Maybe some of our right-wing militias should head over, prove they’re actually willing to do the work of defending the freedom that they keep declaring. But, if you’re going, make sure you’re not carrying a deadly virus with you so you don’t kill those you are there to defend.

Meanwhile, I’ll keep my mask on in public to protect those here at home from the same.

I hope your Sunday is filled with kindness and joy, dearest Readers, and that peace comes sooner, rather than later.

Photo by Eugene on Unsplash