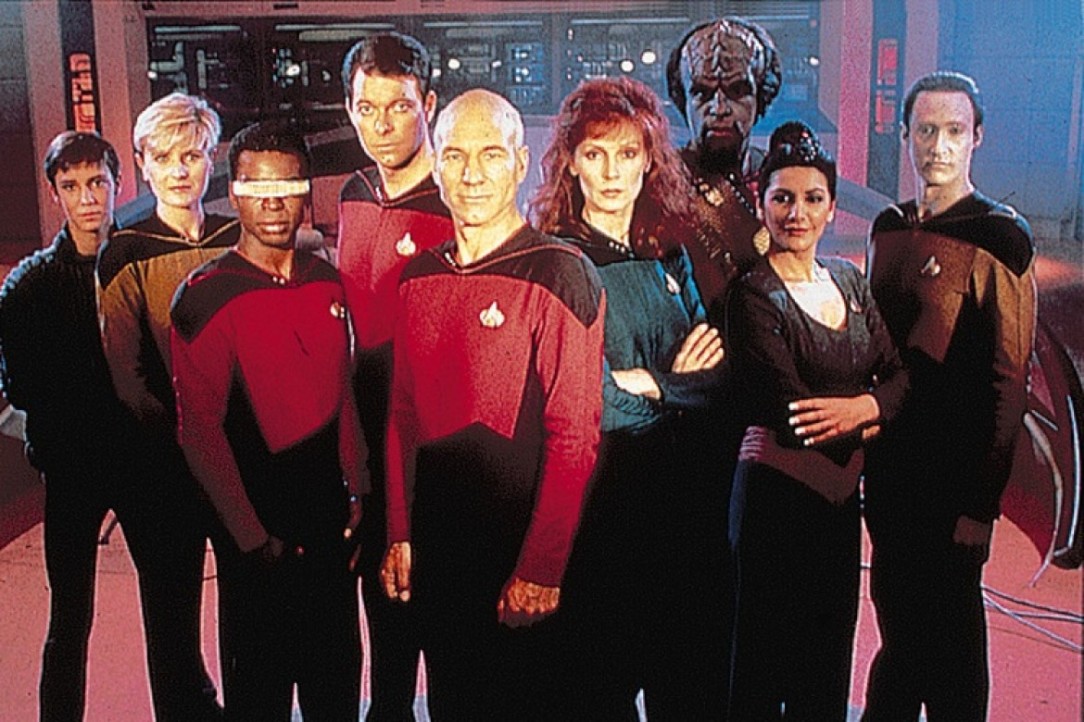 where no one has gone before

I recently discovered that Star Trek: The Next Generation is on Netflix.  This fills me with a ridiculous amount of glee.  I have been watching it every evening this week, starting right from the beginning.

Star Trek is a part of my DNA.  Some of my earliest tangible memories are around watching the original series with my father.  It was the first Sci-Fi for me, and it influenced a lot of the person I became.

But, it’s been a long time since I watched any of the shows and I’d been craving a bit of nostalgia, so I climbed in and made my home there this week.

It’s amazing really, how much you remember…and how much you forget.  Last night I hit the episode where Tasha Yar dies and I’d forgotten really that it was in the first season, and I didn’t anticipate the bit of tears that came upon me during the funeral scene.  Tasha was never one of my favorite characters.  I never felt that they really gave her any real structure or sense of completeness in her character.  Shame, because she really could have been an amazing character with the depth that only comes from the kind of childhood that they hinted at, but never fleshed out.

I also suddenly remembered that my early female crushes were all red-heads.  Gillian Anderson of X-Files was the first one I remember actually figuring out that what I was feeling then for her was the same as it was for any male celebrity…but rewatching the first TNG episode set on the holodeck and featuring Captain Piccard’s favorite fictional detective, Dixon Hill, I was suddenly reminded that Gates MacFadden is a gorgeous woman. 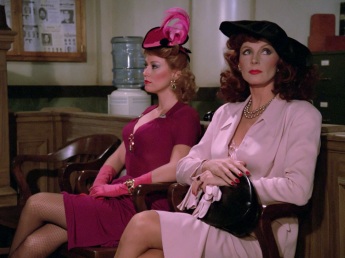 Well, my Saturday calls.  My coffee is gone and it’s time to get moving.  I hope you all have a wonderful Labor Day weekend, Readers!