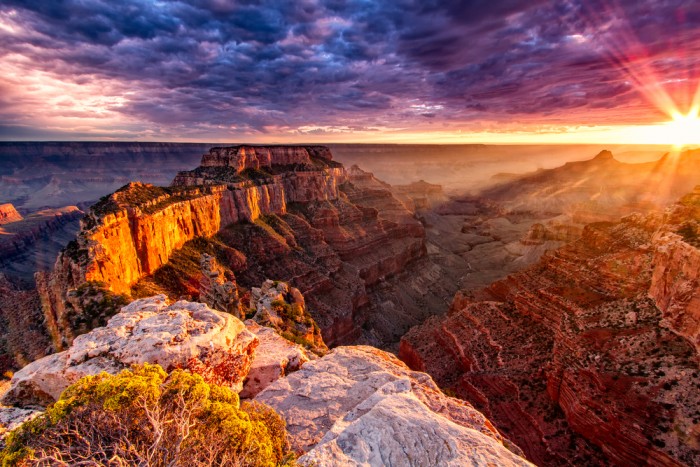 once there was a man named Bob

My stepfather died on Friday at a few minutes after 2pm, more than two hours after we pulled the life support.

My father remarried while I was still in my teens. My mother didn’t remarry until both my brother and I were adults. Bob came into my life at a time when I thought things were going well.  I had a good job, my family was healthy and I was happy.

In some ways, I guess, I saw Bob as a threat to that happiness.  His presence tilted the balance, and while I wanted my mother to have love and happiness in her life, I was pretty sure he wasn’t the one for her.  I was, however, also deeply changing inside.  My faith had been shattered, refound, reformed and I had learned that the only true love was unconditional love, and I needed to practice it in order to have it.

Three years into the relationship, that unconditional love was challenged as he asked her to marry him and move to California so that he could find work and be near his family.  We (myself, my brother and his family) followed, because the work opportunities were promising, and beat anything El Paso had to offer.

In the years since then, Bob has been a part of my family.  He filled a spot we didn’t know needed filling.  I got to know the man, spent hours listening to him talk about any number of things he was passionate about, from geology and science, to politics, to people in various locations he had visited in his life.

Bob lived a pretty incredible life.  He went to the antarctic.  He lived in Pakistan for a time.  He did search and rescue.  He was on the ski patrol.  He loved old westerns, both books and movies.  He loved digging in the dirt and making his yard beautiful.  He had a sense of adventure you don’t see much anymore.  There wasn’t a dirt road he didn’t want to drive down.

More than all that, Bob was a man who loved my mother, there is no denying that.  He stepped into a place I had thought as mine, the protector, the person who would take care of her and keep her safe.  Maybe that’s really what rankled me all those years ago.  Today, I treasure the memory of him. He was a good man who tried to do the right thing, every single minute of every single day, and he worked hard to provide for the two of them.

He also volunteered and supported a number of charities that were dear to his heart.  Locally, he volunteered at the Ruth Bancroft Gardens in Walnut Creek, CA, which is where he learned his love of the succulents that fill the gardens of their home.

He retired a few years ago, and had taken a job at the local Walmart to help make ends meet.

Bob made friends everywhere he went.  He was gregarious and outgoing, happy to talk to anyone and everyone about nearly anything.

It’s hard to imagine that his booming voice has been silenced, that his dirty hands have been stilled, that his giant heart has been stopped.  He filled a hole we didn’t realize needed filling, and now that hole stands empty.

There once was a man named Bob.  On Friday, May 18th he breathed his last as we stood witness.

What is remembered, lives.  Live on, Robert Flory.  Live on.

1 comments on “once there was a man named Bob”