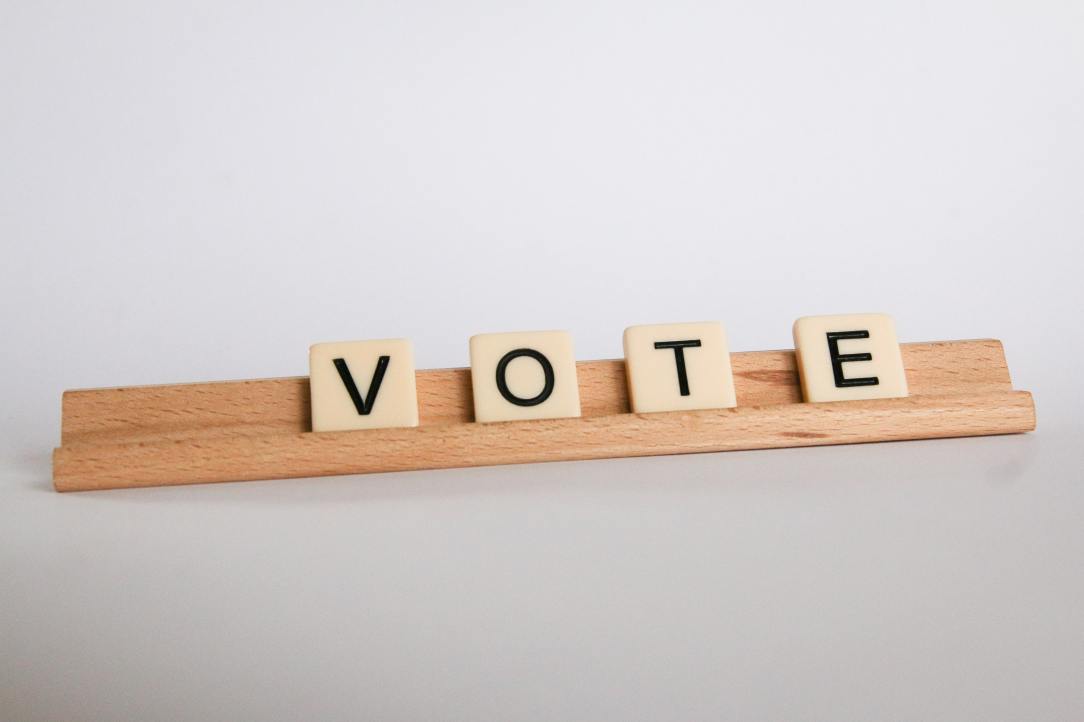 By Natalie J Case in Ask Me Anything, Author's Notes, Current Events, LGBT, Life and Other Fun on November 2, 2020
No comments

Tomorrow is the big day. Election day. We’ve seen record breaking turn outs to early voting and absentee/mail in voting, but that is no reason to get complacent. It is our duty, as American citizens, and in a time like ours not one of us can take that duty lightly.

This election cycle is more make or break than any I can remember. In the last four years our country has become more divided, more broken than I have ever seen. We are divided racially, ethnically, politically, religously and by hatred. In many cases it is a hatred that has been foisted upon us, or drug out of our inner psyche to be put on display.

Somehow, we’ve given permission to our baser selves to be brazenly angry about differences, about changes and about something as simple a concept as equality. We seem to find it easier to demonize those we see as enemies, call them names and deny them basic human dignity.

But we shouldn’t make ourselves feel better about ourselves at the expense of others. We don’t need to deny other people rights to keep those rights for ourselves. As someone once said, it isn’t pie.

I’ve seen more racism, ageism, ableism, sexism and hate of the LGBTQ+ community in the last four years than I can actually believe existed four years ago. Hate is contagious, and it is spreading faster than the coronavirus.

But tomorrow we have the ability to stand up and make it known that hate has no home here. It might be our last chance.

I won’t elaborate on all the various ways the person who is supposed to be leading us has instead worked to destroy us, there are plenty of other people doing that. Instead, my focus is on healing us, as a country. Our first step is to vote out those who foster and stoke the fires of hate, who pit us against each other so we won’t notice that they are robbing us blind.

If you haven’t already cast your vote, I hope you have a plan to get to the polls tomorrow. I hope you make it a priority in your day.